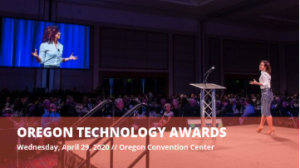 The Oregon Technology Awards celebrates excellence and achievement in the region’s technology industry and honors outstanding individuals with prestigious Lifetime Achievement, Sam Blackman, and Tech Champion awards and eight companies are recognized for their accomplishments, leadership, and commitment to the industry and community.

Celebrating 36 years the 2020 Oregon Technology Awards will draw more than 700 attendees including entrepreneurs and tech professionals from across the region and around the globe. 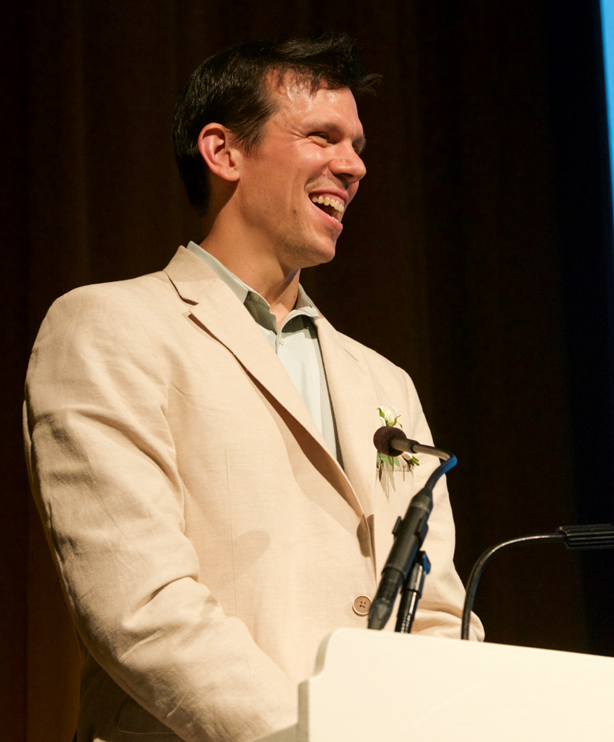 The Sam Blackman Award, named for AWS Elemental Founder & CEO and 2015 Technology Executive of the Year Sam Blackman, recognizes executives of Oregon and SW Washington based technology companies for excellence in industry leadership as well as an individual’s positive impact in the greater community.